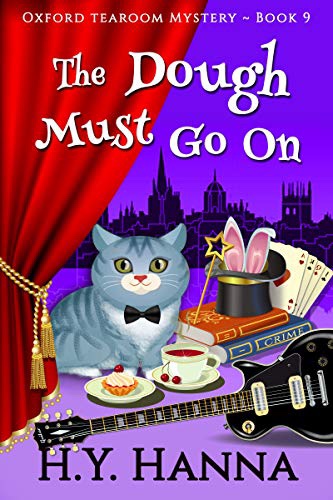 Gemma Rose gets the opportunity of a lifetime when a wealthy talent show creator, Monty Gibbs, chooses her Little Stables Tearoom to provide the daily catering for his show, From Pleb to Celeb.

A menagerie of contestants ranging from the talented to the eccentric, eager to get their chance at fame, are practicing their talents in preparation for their big chance at winning the show.

Gemma isn’t too keen on the show’s creator. She’s figured out that behind his magnanimous facade is an ambitious businessman more interested in sensationalism than the welfare of his contestants. He’s even resorted to embellishing their backgrounds and exploiting them for the benefit of ratings. And although some may have checkered pasts, Gemma is adamant that it’s no reason to take advantage of them. So when one of the contestants is found dead behind the stage, Gemma wonders just how far Monty Gibbs might go to advance his show. Or might there be some other killer lurking amongst them?

H.Y. Hanna has done it again. I was thoroughly entertained by The Dough Must Go On. The “old biddies” characters are always comical….

“The police are as effective as a chocolate teapot.”— Old Biddies 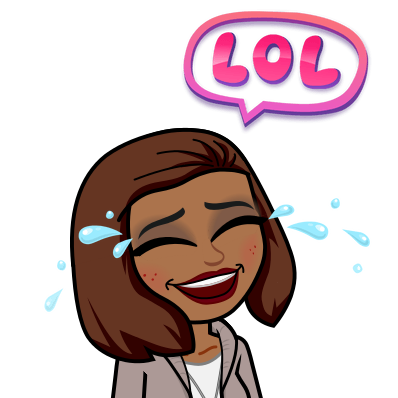 One of the highlights of this series is revisiting some of my favorite characters. Gemma’s geeky friend, Seth, always teaches some interesting scientific fact or lesson that enlightens me. And Gemma’s uppity but harmless, sweet mother is a great character whose appearance in the books always makes me happy. These Oxford Tearoom Mysteries never fail to provide a hilarious scene or three, and I can count on a great mystery and a top-notch narrating performance from the inimitable Pearl Hewitt. The Oxford Tearoom Mysteries is one of my absolute favorite cozy mystery series.

Thank you, H.Y. Hanna, for a complimentary download of The Dough Must Go On. All opinions expressed about it are my own. 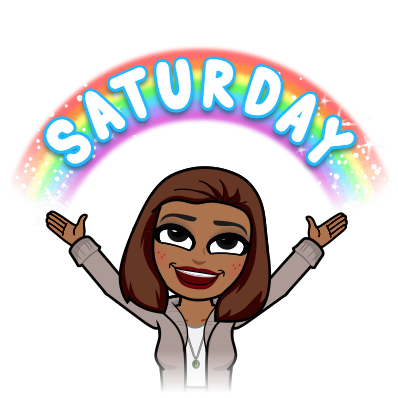