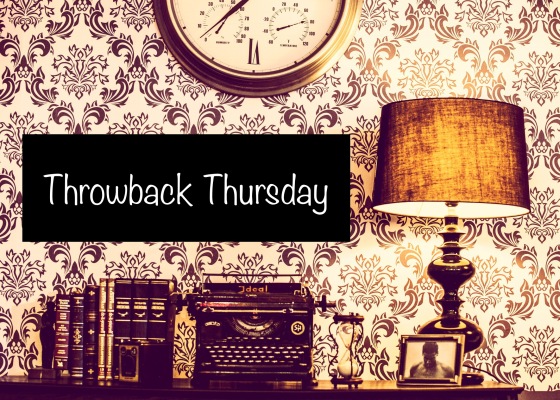 Throwback Thursday is hosted by Renee of It’s Book Talk.  This meme was created to share old favorites and/or books published over a year ago.  Today I’m going to be sharing an excellent mystery, A Man of Some Repute by Elizabeth Edmondson. 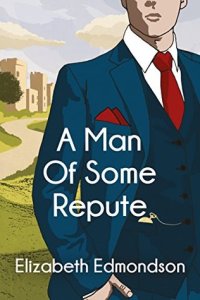 Why I chose this book:

I was astounded by it. This was an audiobook and I was impressed by the narration. As far as the book itself, it was the characters, the mystery, the incredible setting (it was set in a castle in rural England, I mean c’mon, awesome!).  The main character, Hugo Hawksworth, was my first audiobook character crush. This book was just such a great listen and I remember feeling like this …. 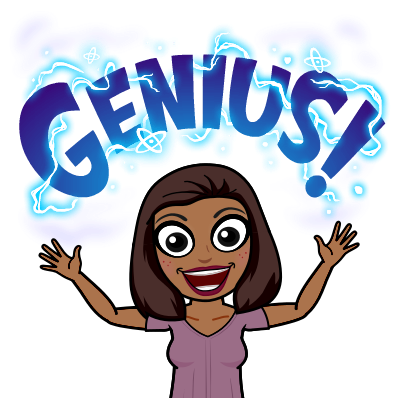 See my review of it here.

I googled the author, intent on letting her know how much I enjoyed it. I was DEVASTATED to learn that she had died a few months before I’d read the book.  Seriously, I was so sad when I learned that. 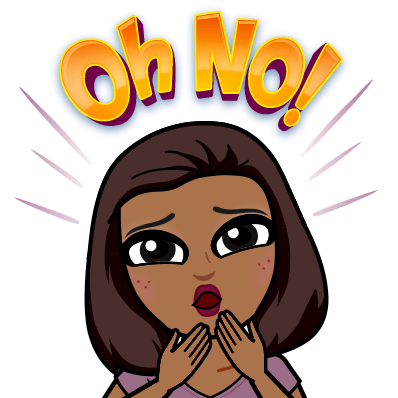 If Ms. Edmondson was still with us today, I’d tell her that I absolutely loved her book, and that it remains one of my favorites to this day. 💐 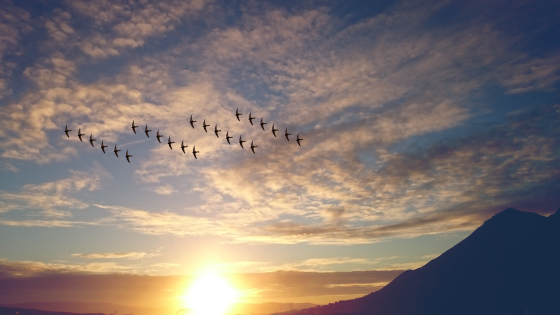 Thank you for visiting.

A Man of Some Repute by Elizabeth Edmondson
My rating: 5 of 5 stars

⭐️⭐️⭐️⭐️⭐️ THIS WAS AN AUDIOBOOK. I loved, loved, LOVED this mystery set in a castle in rural England.
Lord Selchester vanishes one evening during a blustery winter snow storm while entertaining guests at Selchester castle. His body is never discovered and he is presumed dead.  Several years later Hugo Hawksworth, an intelligence officer injured in Berlin, is reluctantly relegated to a desk job at Thorn Hall supposedly as “a statistician” and is offered lodging at Selchester castle along with his young, precocious sister Georgia (age 13). When Lord Selchester’s body is discovered, Hugo sets about trying to piece together what might have happened to Selchester, and who would have wanted him dead. Lord Selchester’s guests on the night of the murder were peculiarly uncharacteristic for a man of some repute; an actress, a photographer, a local businessman, and a few others who were practically unknown to one another. Why would a man among the ton include as guests somewhat ordinary people?  Eager to dismiss the case rather than engulf the town in scandal, investigators are intent on pinning the crime on Selchester’s dead son Tom Arlingham, and niece, Freya Wryton, since a heated dispute arose between Tom and his father on the night in question, and Freya and Tom, close companions, were seen leaving the castle together that night. Might they have circled back and killed Selchester?  This is one theory, but as other characters and relations begin to surface with possible motives for murder, will that theory ultimately hold water?
A Man of Some Repute was an audiobook Daily Deal that I snagged and I am so glad I did.  My first book by author Elizabeth Edmondson, it will certainly not be my last.  The setting was intriguing and mysterious, and the characters were interesting and alluring, down to Freya’s surly and temperamental horse, Last Hurrah.
Overall, the story was a solid English mystery done right, with an ending that surprised me.  I’ll be back for the next installment in the series.  Highly recommended, especially to those who enjoy a good British mystery. 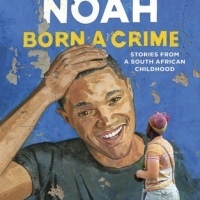 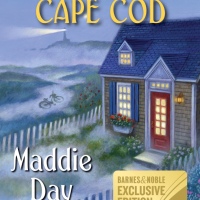 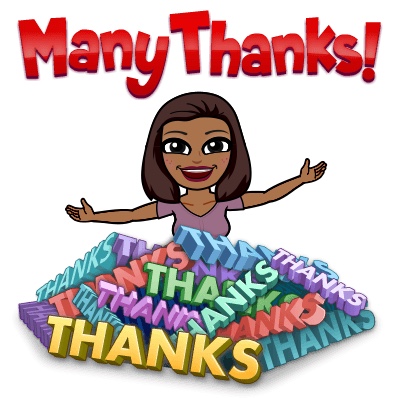