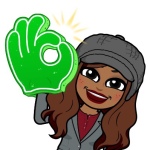 Grayson and Mandi are meant for each other and even made it to the altar, but Mandi had second thoughts and jilted Gray there. Ouch!!

A few years later a sad occasion reunites them. Gray is deeply committed to his veterinary practice on the quaint island of Turtleback Beach in the outer banks of NC, while Mandi is set to start her new advertising career in NYC. Both are still fighting their feelings for one another, but Mandi is reluctant to get involved again with a reticent, guarded man who doesn’t seem to trust her. She’s unaware that Gray is in a witness protection program, and that disclosing this information could be deadly. Meanwhile, Mandi’s manipulative father dislikes Gray and is determined to keep the two apart. His meddling, though, could have disastrous consequences.

This second chance romance story tugged at my heart strings. I desperately wanted Gray to tell Mandi that he couldn’t open up to her because it would be too dangerous. That bit of conflict in the story kept me guessing how things would turn out for them. The clever way the revelation took place was highly satisfying. Gray was such a likable character; a vet who cared for sick and injured animals. Who couldn’t love a man with such tender compassion for animals and wildlife?

There’s a lot to love about Almost a Bride: lovable animals, hidden secrets, necessary lies and a HEA that will leave you feeling all happy inside. It’s always gratifying to read a book by Rula Sinara because you’ll almost always learn something new and exciting about animals and preservation, and that alone makes her books worth the investment. 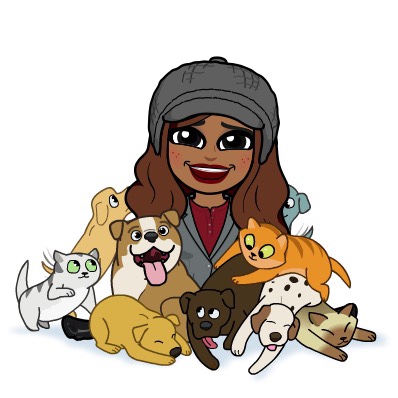 15 thoughts on “Almost a Bride by Rula Sinara”