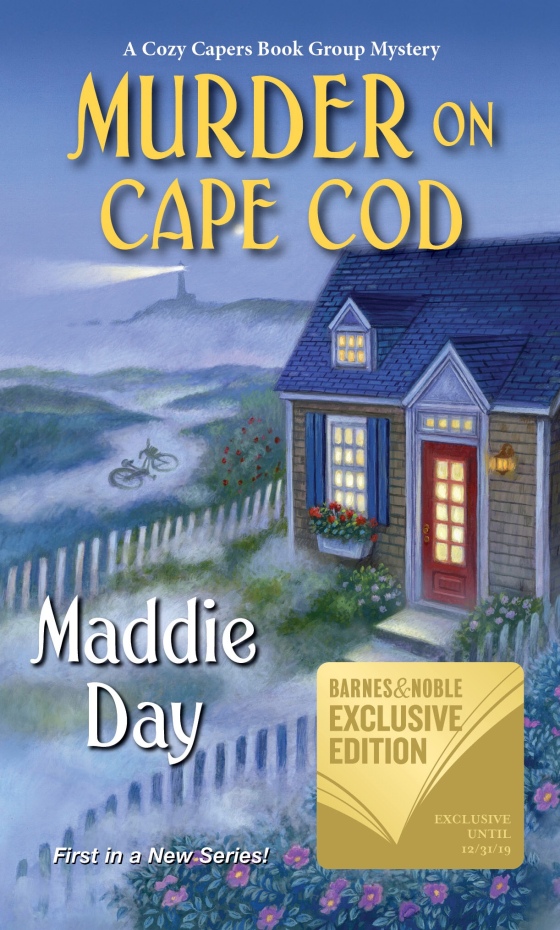 When bike shop owner, Mackenzie “Mac” Almeida, stumbles over handyman Jake Lacey’s body on the path behind her micro-home on Cape Cod, suspicion initially falls on her. Mac’s frustration with Jake over the low-standard job he did on her roof repair raised the eyebrows of Westham Police Chief, Victoria Laitinen. Might Mac’s dissatisfaction from the shoddy roof job be a motive for murder? Mac is not overly concerned about proving her own innocence. But how can she explain away the murder weapon that belongs to her brother, Derrick? Sure, Derrick’s had some alcohol problems in the past, but that doesn’t make him a killer. And he’s over all of that now….isn’t he? As Mac and the Cozy Capers book group, of which she is a part of, start piecing together clues in the hopes of finding out who murdered Jake, Mac learns things about her brother that raises concerns about his innocence. Could Derrick really do such a thing? Mac’s sleuthing, along with help from the Cozy Capers, directs her attention to a few individuals who may have had a motive for wanting Jake out of the picture, for good. But can she find out which one?

The Cape Cod setting, plausible suspects and little red herrings kept me guessing and jumping from suspect to suspect trying to identify the culprit. The author’s menagerie of characters was an indication that she heartily embraces diversity in many forms. There might have been a little over-eagerness to portray this, but it made for interesting reading. There’s an African grey parrot named Belle that I loved, and the descriptions of Cape Cod made me want to go there.

Murder on Cape Cod is a refreshing start to a new series.

Thank you, Kensington Publishing, for a complimentary copy of Murder on Cape Cod. All opinions expressed about it are my own.

Thanks to the publisher I have an extra ARC copy of Murder on Cape Cod to give away. (It is currently being sold exclusively at Barnes & Noble.) 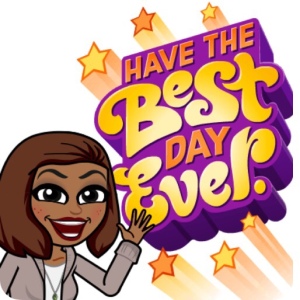 My blog is my personal view of the world, politics, art, music, literature, theatre and life.

By Hook Or By Book

Book Reviews, News, and Other Stuff

We have miles to go before we sleep...

Normalising the conversation about Grief.