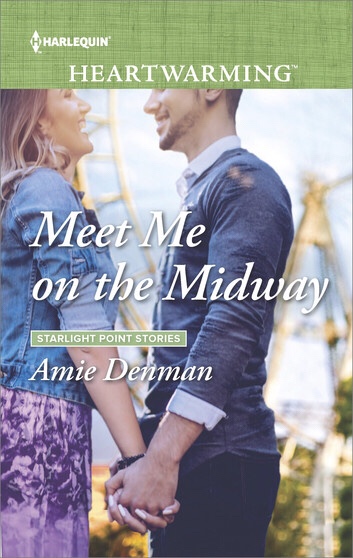 The ribbon cutting ceremony is underway for the new Starlight Point Marina. Evie Hamilton, part owner of the Starlight Point Amusement Park along with her two siblings, is convinced that the new Marina and eventual renovation of the century-old Lake Breeze Hotel will be the answer to Starlight Point’s financial struggles. Everything is set to go for the grand opening of the Marina until the fire inspector puts the brakes on, citing violations and refusing to sign off on an occupancy permit. Evie is worried. Revenue from the new Marina is necessary for the success of Starlight Point, and this project is exactly what’s needed to attain it.

Scott Bennett, fire inspector and the bane of Evie’s existence, is taciturn and distant. He seems displeased with any projects Evie plans to undertake to improve Starlight Point. Evie is convinced that Scott’s difficult and off-putting demeanor stems from something in his past that he’s keeping to himself, but what? Behind the brooding exterior is a caring, loving, protective man. He’s demonstrated these qualities with injured Starlight Point patrons and his sister, Caroline, an officer at the Point. Evie’s seen this side of Scott and it’s hard to deny the attraction she feels toward him. But are her instincts correct regarding his appealing qualities, or is she headed for further disappointment from the man who seems to live for the sole purpose of frustrating her plans?

I enjoy the Starlight Point series and it’s amusement park setting. Imagining the rides, games, food and crowds is fun and entertaining. However, in Meet Me on the Midway, it was a little difficult for me to envision Evie’s romantic interest in Scott when he presented nothing but trouble for her. I think there was just a bit too much conflict, and consequently the romance didn’t develop quite enough to be convincing to me. 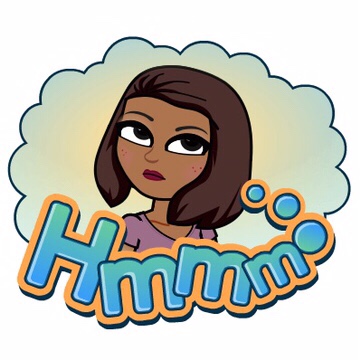 I did really like the behind the scenes look at the complexities of owning and running an amusement park. There are medical emergencies, fires, fights, malfunctions. We are rarely aware of these goings-on when we visit amusement parks. There’s so much happening during a typical jam-packed amusement park day, and I found myself thinking about how it’s at all possible to operate one smoothly. I wished the romance between Scott and Evie was as inspiring as the amusement park details.

Meet Me on the Midway was a good, wholesome read. But I have to admit that it wasn’t my favorite of the series because I thought the romantic element was lacking. However, I still enjoyed many parts of it, and I’m looking forward to reading book 4 in the series.

A picture from our somewhat recent trip to Myrtle Beach, SC.

Enjoy your day everyone!

13 thoughts on “Meet Me on the Midway by Amie Denman”